The first space hospital to be launched by the UAE 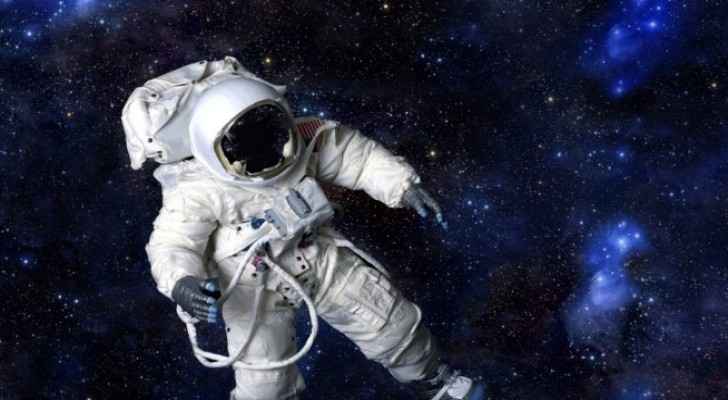 The United Arab Emirates announced its plan to build its first Space Hospital to treat astronauts on space missions, according to Gulf News.

The announcement was made at the Arab Health Exhibition and Congress 2018, the biggest healthcare exhibition in the Middle East, and revealed that astronauts are to be treated using nanotechnology.

Some of the chronic diseases that will be treated include cancer, cardiovascular, diabetes and depression.

Dr Kaltoom Mohammad Al Beloushi, Director of the Hospitals Department at the Ministry of Health and Prevention, said that the new innovation was announced under the Artificial Intelligence and National Space Programme, Fourth Industrial Revolution initiative and the UAE Vision 2021.

“While the hospital will only be established in 2117, we are laying our groundwork now. Astronauts who are in space will be treated via nanotechnology wherein their health solutions will be transferred via air waves to them. We want our technology partners and project collaborators to know we are on track with the programme,” she said.

During the event, other healthcare-related innovations were announced by the Emirati health ministry, including treatments for diabetes, cancer, chronic diseases and depression, which are reportedly going to be launched later this year.
“The health ministry is looking to optimise the use of artificial intelligence and telemedicine for innovative and sustainable management of the community,” Al Beloushi added.