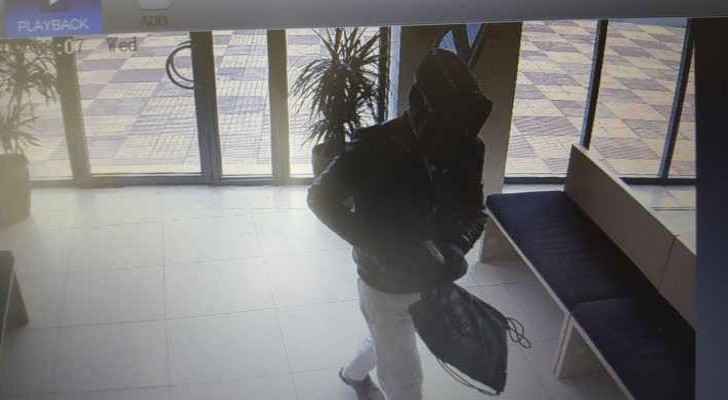 The man who robbed Societe Generale Bank at gunpoint in Amman last Wednesday is still on the run, a police official said on Saturday.

“We are still searching for the suspect and can not release any additional information because investigations are ongoing,” Public Security Department Spokesperson Lt. Col. Amer Sartawi said, according to the The Jordan Times.

Sartawi assured the public that they will be “notified of any new development in this case in due course.”

The Al Wehdat branch of Societe Generale Bank was the second bank to be robbed at gunpoint in Amman in one week.

Etihad Bank in north Abdoun was robbed on Monday morning. The offender had fled with 98,000 JOD in cash, but was caught by police officers one hour later, and the stolen money was retrieved shortly after.

Since the robberies, banks and other financial institutions have upped their security.

Sarwati said that “new security measures have been adopted to ensure the protection of these entities,” The Jordan Times reported.

The police official added that “special police forces were tasked with examining all banks and studying the weak spots to ensure there are no security breaches.”