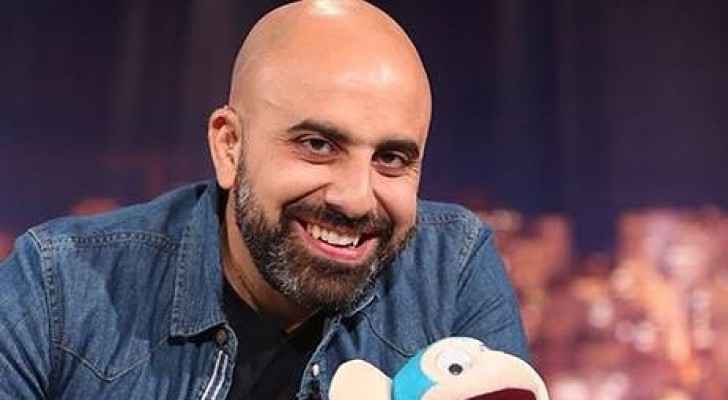 Mount Lebanon Public Prosecutor Ghada Aoun indicted Haddad on Thursday, upon the request of the General Prosecutor Samir Hammoud, referring the case to Lebanon's Court of Publications, according to the Lebanese newspaper, An-Nahar.

Referring to the forecasts of 2018 of Michel Hayek, who predicted that doctors would force MBS to go on a diet during 2018, in an unsubtle reference to the weight of the Saudi Crown Prince.

Haddad mocked Hayek’s predictions saying: "With all that passes in the region, he advises him to eat less hamburgers? I advise him to put an end to campaigns, arrests, military strikes [on Yemen]."

Later, Haddad defended himself on Twitter, saying: "This footage was intended to make a mockery of Michel Hayek's predictions.”

In Lebanon, reactions condemned the lawsuit widely, including the Former Minister, Wi'am Wahhab’s tweet, who said: "I advise the Attorney General not to venture by prosecuting Hicham Haddad if he can not do the same against those who insult Syria and the other brother countries.”

His indictment sparked a wide outrage on social media among Lebanese, as it came in the wake of a similar incident with political TV host Marcel Ghanem.

Ghanem, who was summoned for questioning on January 4, 2018, had hosted two political analysts criticizing the performance of President Michel Aoun and other Lebanese officials, during his Kalam El Nass episode in November.

Saudi women given freedom to establish business without ....

Saudi women given freedom to establish ....