A man queuing in front of one of the UNRWA buildings 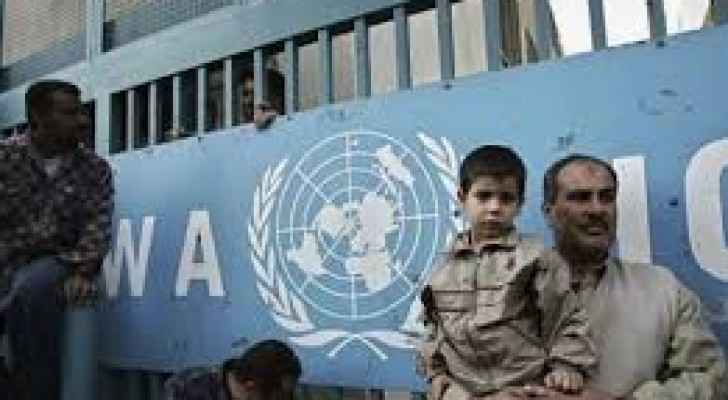 Leaders of 21 leading aid organizations responded to the American decision to withhold 65$ million in planned contributions to the United Nations Relief and Works Agency for Palestine Refugees in the Near East (UNRWA),by sending a letter objecting “in the strongest terms” to the decision.

“We are deeply concerned by the humanitarian consequences of this decision on life-sustaining assistance to children, women and men in Jordan, Lebanon, Syria and the West Bank and Gaza Strip,” the letter said.

State Department spokeswoman Heather Nauert denied on Thursday that the move was to punish Palestinians, who have critically rejected Donald Trump’s latest decision to recognize Jerusalem as an Israel capital, and to move the American embassy from Tel Aviv to Jerusalem.

Since the announcement was made earlier in December, Palestinians went on demonstrations in Gaza, Jerusalem, and the West Bank, confronting with the Israeli army violently; tens were killed and injured in the clashes.

The aid organizations called upon the American administration to reconsider the “unfortunate decision; “which [they] believe undermines critically important values as well as U.S. leadership around the world.”