The bank was robbed on Monday morning. (Emotify Blog) 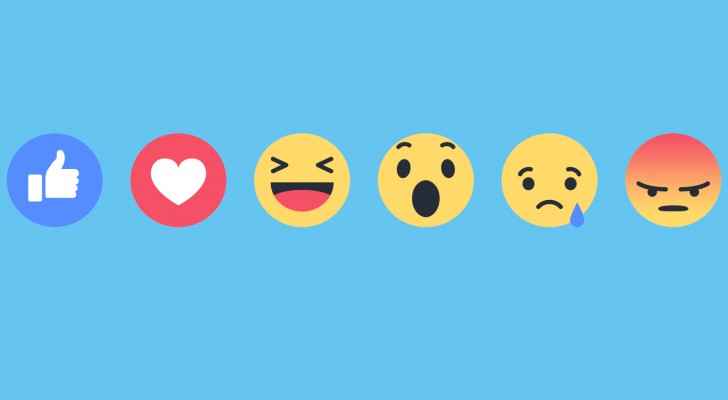 On Monday morning, Jordanians were glued to the news for updates on the armed bank robbery that took place in the north Abdoun branch of Etihad Bank.

The young man who stole 98,000 JOD from the bank was caught and arrested by police officers just one hour after fleeing the scene of the crime.

Pictures and videos of the offender in action were widely shared by Jordanians on social media, who wasted no time in tweeting their opinions about the unmasked robber and his crime, under the hashtag “Abdoun robbery.”

There was the satirical critic

“A message to the failure of a thief who robbed a bank yesterday:
Who robs a bank and gets caught just one hour later…
If you’d hidden behind an electricity pole you would have lasted longer…
I would have needed 7 hours and 42 minutes to count the money… those are 98,000 JOD, man…
My salary is only 275 JOD and it takes me two hours to count it all…
Don’t you watch movies on MBC Action?
You should have watched Tom and Jerry before the robbery and seen how Jerry runs for it after stealing a bone from Tom.
Also, how can you rob a bank without a mask on?
Dude, buy women’s tights and put it around your face for cover… the whole nation was praying for you since the morning.
Dude, the amount of prayers they’ve made for you were more than the ones made for rain this year…
They were happier about what did than they were if Prime Minister Mulki had decided not to remove bread subsidies.. And then you go and get caught after an hour?
When people heard about what you did, they thought you were going to share the money with them.
#The title of armed robber was wasted on you.”

The realist who hit the spot

“If every day, the Criminal Investigation Department returned just 50,000 JOD of the country’s stolen money, we would be in the best financial state.”

The one concerned with the afterlife

“Lord have mercy, don’t people like him think about death and Judgment Day?”

“Good morning to a country with no qualified armed robbers… he should have taken an intensive course with one of the country’s thieves, so he could become an expert himself.”

“I wish I could have been a lawyer for just one day in order to defend the Abdoun robber… he was referred to as a thief, but you are the ones who turned him into one…”

The one with the seal of approval

“He calculated the situation correctly: going to prison is better than staying out of it, as he will get food, drink and accommodation, all paid for by the government.”