World's second most trusted government is in the Middle East 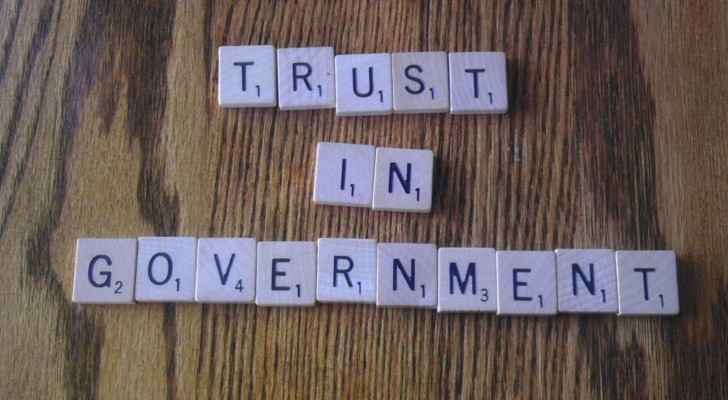 The 2018 Edelman Trust Barometer, released at the World Economic Forum on Monday, read that UAE is among the world’s most trusted nations, Khaleej Times reported.

Jumping one place, data showed that UAE residents’ trust in the government comes in the second place after China.
People’s trust in the UAE institutions, NGOs and businesses jumped to 66 in 2018.

Overall trust on the UAE institutions - government, NGOs and businesses jumped six points - one of the highest gains in the world - to 66 in 2018 Edelman Trust Barometer released ahead of the World Economic Forum.

Meanwhile, residents’ trust in media witnessed the biggest jump, reaching 56 points after it was 44 points.

Along with the UAE, China, Indonesia and India scored the highest points considering residents’ trust in media institutions.

Globally, the UAE came in the fourth place for the most trusted nations, after China, Indonesia and India and before Singapore, Mexico and the Netherlands.

Do we trust our government? A list of the most and least ....

Do we trust our government? A list of the most ....

Do we trust our government? A list of the most ....