Afrin has been a hideout for YPG since 2012 (Reuters) 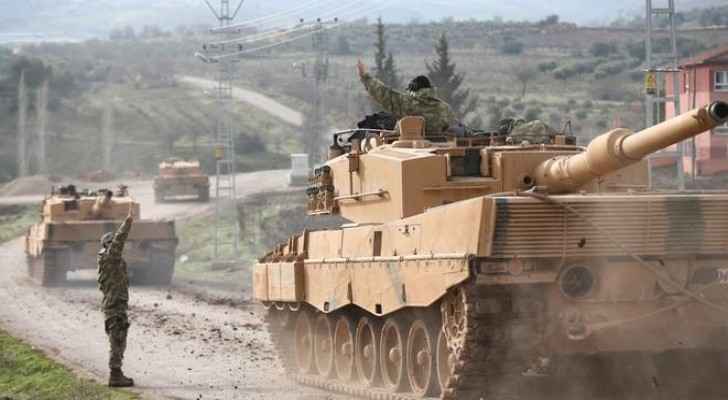 According to Lulwah Rashid al-Khater, Qatar’s Foreign Ministry Spokesperson, the Turkish military operation, which took place last Saturday, was motivated by concerns related to Turkey’s national security, “in addition to protecting Syria’s territorial integrity from the danger of secession.”

“Turkey, a NATO member, has always been a stabilizing factor in the region,” al-Khater said.

She added that Qatar is “fully confident of the Turkish Republic’s keenness to preserve the safety of civilians and the unity of Syrian territory”.

The military said that the “utmost importance” was being given to not harm any civilians, according to the MEE.

Turkey has always considered the Kurdish People’s Protection Units (YPG) as an extension of the Kurdistan Workers’ Party (PKK), which is banned in Turkey.

However, the YGP denies any links with the PKK, while the US denies Turkey’s portrayal of the militia.