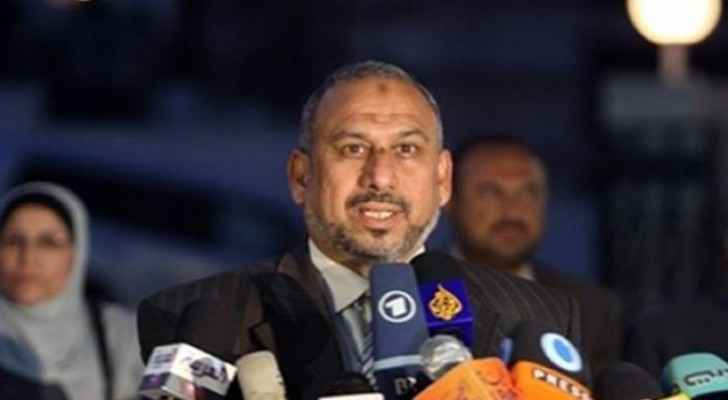 Omar Abdul-Razaq who is a member of the Palestinian Legislative Council (PLC) from the Hamas-affiliated Reform and Change list was reportedly detained from his home in the district of Salfit.

Abdul-Razeq, who is a former detainee in the Israeli prisons, has served as finance minister in 2006.

According to Palestinian prisoners rights group Addameer, 10 members of the PLC were being held in Israeli prisons, in December 2017.

Most Palestinian lawmakers are held in administrative detention, according to Wafa.