Did the minister of education give out hints to tawjihi students ahead of exams?

Did the minister of education give out hints to tawjihi students ahead of exams? 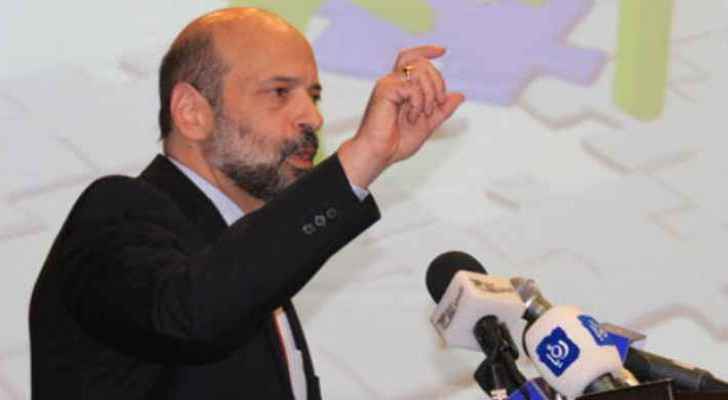 Minister of Education Omar al-Razzaz’s tweet on Friday caused confusion amongst some school students in the Kingdom.

Al-Razzaz had tweeted:
“Dear students, I know that some of you were hoping for the snow to pile up. The blame falls on climate change and global warming. God willing, one scientist out of you will find a solution to that in the future! Until then, Saturday’s exam is on time. I wish you good luck.”

Hosam Awad, an editor at the Awael website - which offers past exam papers, suggests exam questions for different grades, offers virtual classes and revision papers - wrote a post of his Facebook page, saying:
“Was al-Razzaz’s tweet spontaneous, or was it hinting at something in specific?”

Awad advised Tawjihi students to keep an eye on al-Razzaz’s tweet, and to read it more than once.

Meanwhile, Ali al-Dagamseh, an English language teacher, said that the minister’s tweet was “nothing but a coincidence.”

Al-Dagamseh told Roya that many specialized teachers tried to analyze al-Razzaz’s tweet, but were eventually certain that it was nothing but a coincidence, seeing as one of the other English modules was about animal migration.

The Minister of Education is not involved in setting or choosing any school exam questions.