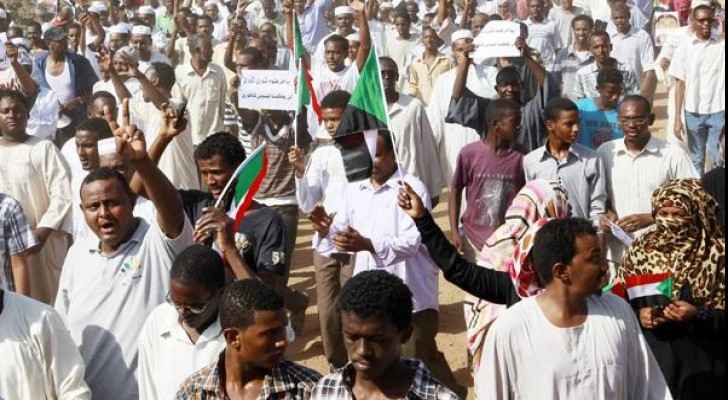 One Reuters stringer and an AFP reporter were detained in Sudan’s capital, Khartoum, while covering protests on Wednesday, Middle East Eye (MEE) reported.

Earlier this month, protests broke out across Sudan amid the imposition of tough economic measures.

Meanwhile, AFP condemned the arrest of its employee and asked for his immediate release.

Abdelmoneim Abu Idris, who has been working for the AFP for a decade, was covering the protests on Wednesday, before police fired tear gas at the protesters.

Sudanese officials said Idris would be released in few hours on Thursday, but he is still being held till now.

Along with the two journalists, another was held at a detention centre run by Sudan’s National Intelligence and Security Service (NISS), MEE wrote, adding that the three of them are being investigated.

Several protesters were also detained at the demonstrations, along with other reporters working for local Sudanese outlets, according to a statement by the Committee to Protect journalists (CPJ).

"We call on the authorities to release the seven journalists immediately and allow the press to do its job."