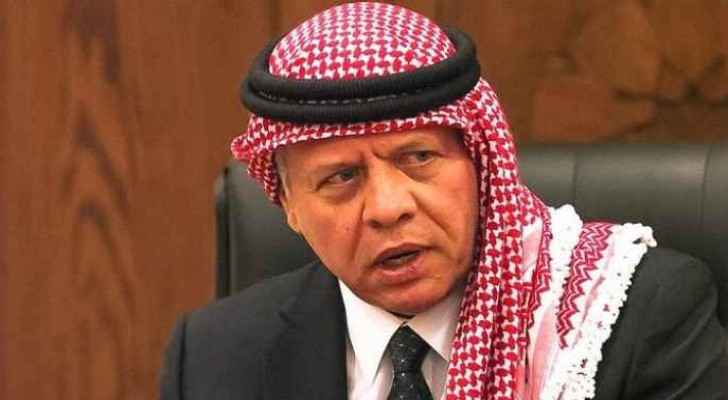 King Abdullah II of Jordan sent on Thursday his condolences to the Kazakh President Nursultan Nazarbayev over victims of the fire that broke out in a public bus in north-western Kazakhstan, leaving more than 50 people killed.

King Abdullah expressed his sorrow on the behalf of him, the Jordanian people, and the Jordanian government, praying that the victims will rest in peace.

The accident took place earlier on Thursday (04:30 GMT) in the Irgiz district of Aktobe region, according to BBC.