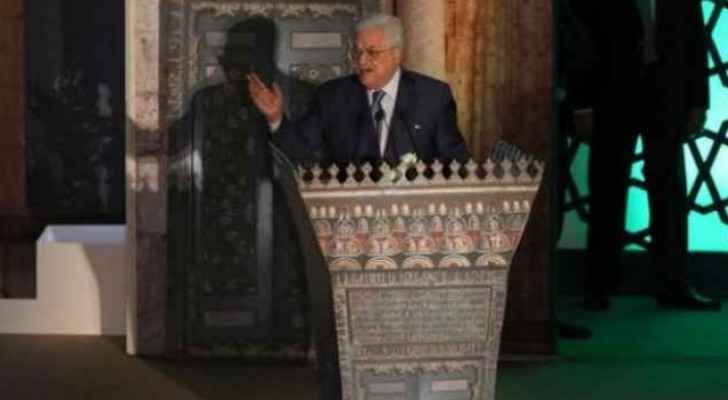 Palestinian President Mahmoud Abbas called on Wednesday upon Muslims and Christians to visit Jerusalem to support its people and its Arabic identity, after the “disgraceful” decision made by US President Donald Trump to declare Jerusalem as the official capital of Israel.

Abbas said that the visit would not be considered as normalizing ties with Israel.

Abbas made his comments during an international conference organized by Al-Azhar University in support of Jerusalem, following Trump’s controversial declaration.

Abbas said that “the calls for not visiting Jerusalem because it is an occupied land don’t help anyone but Israelis, and they go along with the Israeli will aiming to Isolate the city; visiting the imprisoned is not normalizing with the prisoner.”

During his speech, Abbas once again condemned America’s decision to move the US embassy from Tel Aviv to Jerusalem later this year.

Hundreds protest in Egypt against Trump ....

Hundreds protest in Egypt against Trump ....