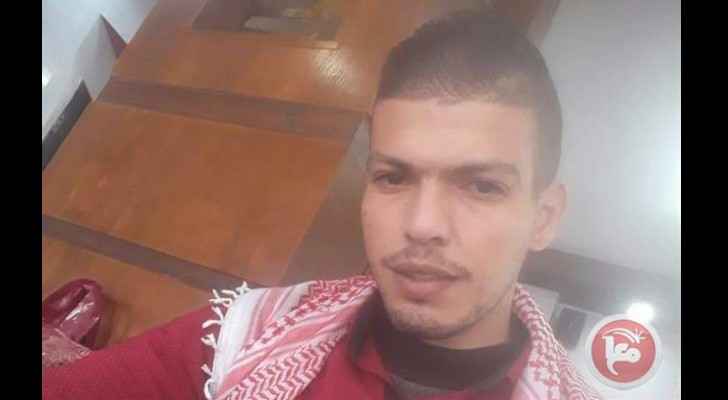 A 28-year-old Palestinian student was killed on Monday, in the Qalqiliya district of the West Bank, according to Maan News.

Ahmad Abd al-Jaber, who is a student at al-Quds Open University and the secretary of the Democratic Front for the Liberation of Palestine student bloc, was injured in the head after a live bullet targeted him during clashes.

Israeli soldiers fired at Salim from 20 meters away, and later on prevented aid from reaching him, by firing tear gas at the ambulances, Maan cited local witnesses.

The Israeli forces then closed off the main road in Qalqiliya.

Salim had spend three years in Israeli prisons before he was released in 2016 and got enrolled in university to continue his studies.

The death of Salim was the fourth this year, while the three others were of minors who got killed by Israeli forces.