The UAE plane was en route to Manama. (Menaribo.com) 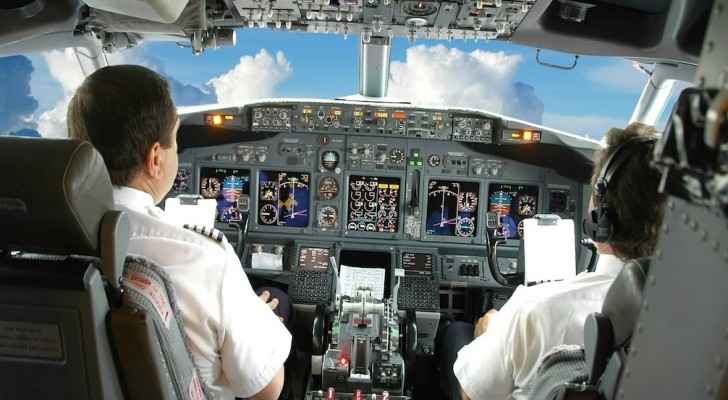 The plane was en route to Manama, Bahrain, from the UAE, when GACA received a message from one of its national carriers informing them that they were being intercepted by the jets.

"The flight was a regular, scheduled service on a known flight-path that met all the required and internationally recognized approvals and permits," the UAE’s state-run WAM agency cited GACA as saying.

“The United Arab Emirates rejects this threat to the safety of air traffic and will take all the necessary legal measures to ensure the safety and security of its civil aviation.”

GACA did not reveal the identity of the airline in question, nor was it clear how the jets intercepted the plane.

The UAE’s two major national carriers, Etihad Airways and Emirates Airlines, declined to comment when reached by the Associated Press.

The incident is currently under investigation.

Qatar had accused the UAE of violating Qatari airspace in December 2017 and January 2018, and filed a complaint with the United Nations.

The UAE is one of the Gulf nations who cut off land, sea and air routes with Qatar in June 2017, over allegations that the oil-rich country supports terrorism.