Resident doctors forced to perform medical procedures not within their speciality

Doctors should say no when requested to perform medical procedures not within their speciality. (Percymartinezlaw.com) 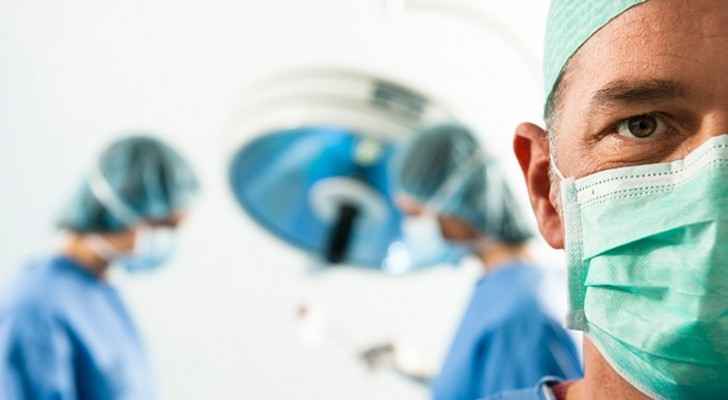 The Ministry of Health has reportedly been forcing medical residents in their first years at hospitals in northern and southern parts of the country to “fill in for medical specialists to meet the shortage in medical specialists,” according to the Jordan Medical Association’s (JMA) Doctors of the Public Sector Committee.

The Committee said in a statement that the JMA has received complaints from resident doctors who were forced to perform medical procedures not within their speciality, which they said is contrary to good practice and would expose them to medical malpractice and social problems.

Resident doctors who filed in the complaints added that they were not only forced to perform medical procedures in emergency cases, but on a regular basis as well.

Doctors were urged by the JMA not to practice a medical speciality other than their own, unless they were professionally and legally qualified to do so.

In September, doctors with specialist certificates earned abroad, and qualified medical specialists working in the Ministry of Health and who have successfully completed their residency, were ordered by the JMA to stick to their assigned positions as “General Doctors” and not to work in their specialised area, until amendments to the law have been made in order to legally cover their work.