Facebook's news feed to see the biggest change ever revealed 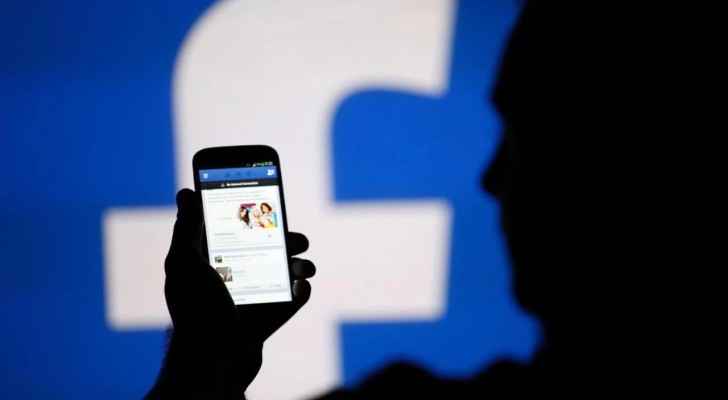 The biggest shift in Facebook’s news feed is going to be revealed very soon.

Facebook said it will modify what people see to make it more "meaningful", which means that people will see more posts from the people they actually know, and fewer from news organisations and celebrities that they follow.

CEO Mark Zuckerberg announced the changes are intended to allow people to see posts that they "care about" and want to interact with.

It is also intended to prevent the phenomenon of "context collapse", where people have stopped sharing as much information about themselves.

This comes amid increasing criticism the company is facing that social media can make people feel depressed and isolated, which it has accepted, but says the new changes will make Facebook a more positive place to be.

There will be fewer posts from brands, pages and media companies and more from people. There will also be fewer videos, which Facebook considers "passive”, Zuckerberg confirmed.

"The research shows that when we use social media to connect with people we care about, it can be good for our well–being.”

"We can feel more connected and less lonely, and that correlates with long term measures of happiness and health. On the other hand, passively reading articles or watching videos – even if they're entertaining or informative – may not be as good."