Study: Living next to restaurants will make you fat

Study: Living next to restaurants will make you fat 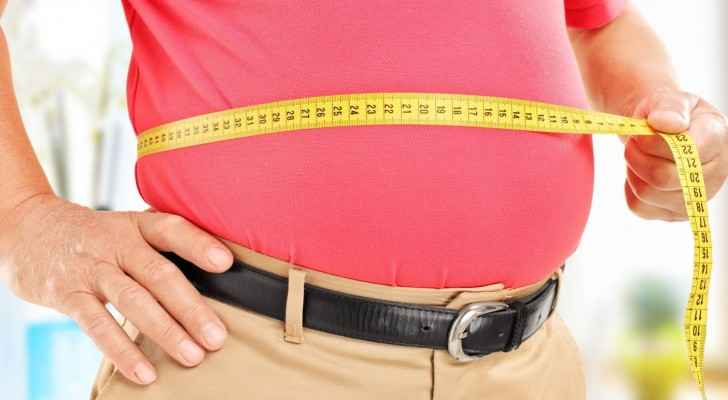 The study was conducted on more than 400,000 men and women aged between 40-70, where data was collected over the period of 4 years, including their salaries, types of food they eat and the options they have near them to practise different kinds of sports.

While most participants where 1 kilometer away from a place where they can practise sports, one third of them did not have any nearby places to do so.

Meanwhile, the participants who had about 6 closeby options to practise sports, weighed less that others who don’t, and their waists were 1.22 centimeters narrower.

On the other hand, the study revealed that most participants had to travel for only 1.1 kilometers to reach a fast food restaurant, while one-fifth of them were 0.5 kilometers away from the nearest restaurant, according to the study.

According to the World Health Organization (WHO), more than 1.9 billion people around the world, suffer from obesity.