Motor show for Saudi women only opens in Jeddah 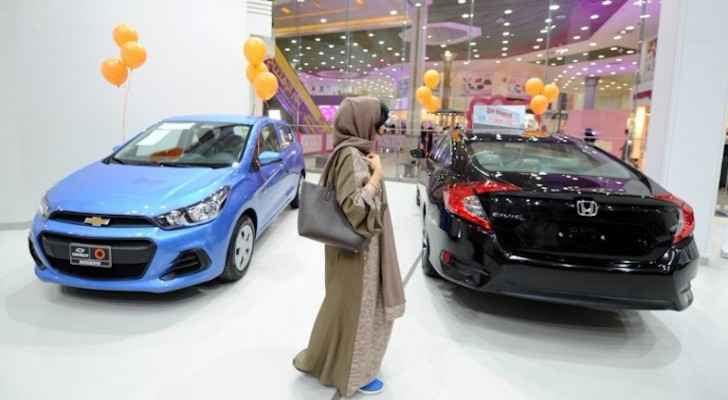 Just a few months after Saudi Arabia granted women the right to drive, a car exhibition opened its doors for women only at Jeddah’s Le Mall on Thursday, Reuters reported.

In an unprecedented way of breaking stereotypes, the showroom was crowded with women who were interested in learning more about different cars and trying them out.

"I've always been interested in cars, but we didn't have the ability to drive," Reuters cited Ghada al-Ali, a customer at the exhibition.

Earlier in September, King Salman issued a decree to lift the ban on women drivers.

Saudi Arabia was the only country that bans women to drive, but not anymore.

As Crown Prince Mohammed bin Salman, has proven to the young Saudi generation that they will be taking a running place in the kingdom, many have high hopes of witnessing a major change, where the power of the old will not be taking place.