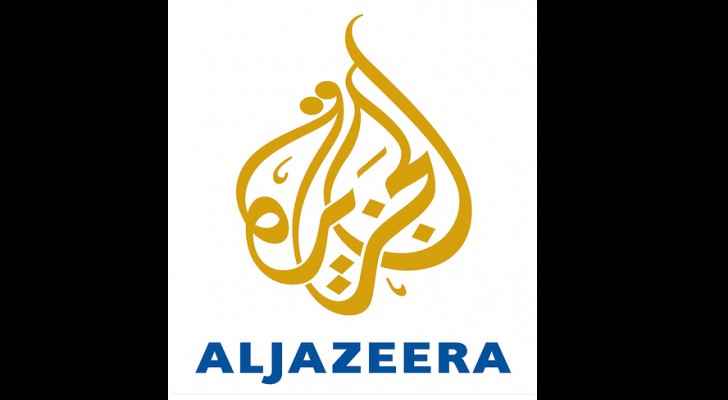 The forces belonging to the Higher Security Command in the southern city, raided Al Jazeera Media Network offices and ordered its closure, according to Al Jazeera.

Meanwhile, Al Jazeera called on the authorities in Taiz to reverse the decision and allow Al Jazeera’s journalists to continue their work.

Meanwhile, the president of the political bureau of the Houthi group, Mohammed Ali al-Houthi, said that such a move is a curtailment of freedoms, MEM reported citing Al Yemen Today.

In 2016 only, two journalists working for Al Jazeera in Taiz, were abducted.

Yemen is among a long list of the world’s most unsafe places for journalists.

According to Reporters Without Borders, Yemen is ranked at 166 out of 180.

The group said: “Journalists are now constantly exposed to threats, attacks, and abduction when they are not the victims of air strikes by the Saudi-led Arab coalition.”