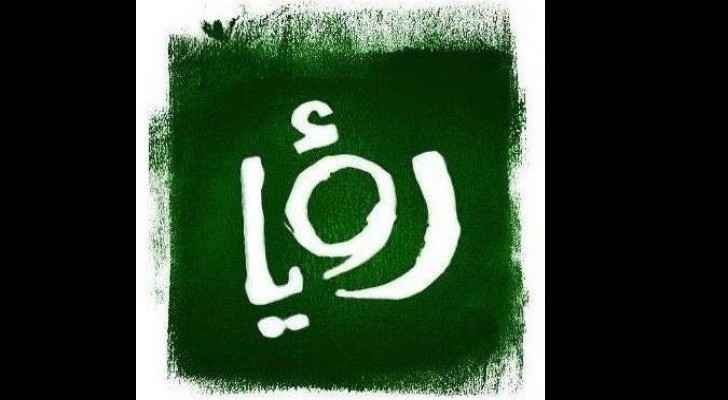 Jordan's National Football team will be playing against its Finnish counterpart on Thursday as part of an international friendly match that will take place in Abu Dhabi.

Roya TV announced that it will live-broadcast the match on its screen, on Thursday at 2:30 PM local time.

The National Team is expected to have another match against the Danish National Football team next Monday at 4:00 PM local time.

These games are part of friendly fixtures that are taking place in preparation for the AFC Asian Cup 2019.

The tournament will take place in the United Arab Emirates from 5 January to 1 February 2019.

For the first time, the Asian Cup final tournament will be contested by 24 teams,  instead of the 16-team format that was used from 2004 to 2015.

Jordan qualified for the tournament on 14 November 2017, after it won its match against Cambodia.