US House of Representatives to support Iranian protests 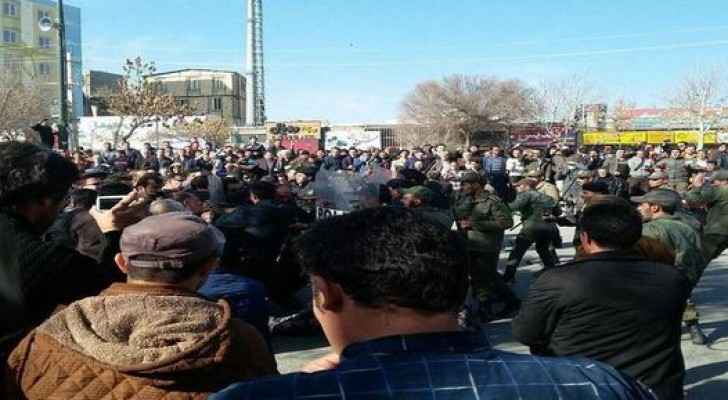 With consensus resolution, the US parliament has decided to support Iran's protests happening lately in the Islamic Country.

The article which received 415 votes to two, demonstrates the Congress support for Iranians participating in legitimate and peaceful protests against their "repressive and corrupt regime", and confirms that the Congress condemns the serious violations of human rights of the Iranian regime.

Chairman of the foreign affairs committee said “ we want to clarify that by defending Iranian citizens, we do not target them with our sanctions”, indicating that the Congress targets the repressive Iranian regime.