Over 100 children of ISIS fighters to return to Germany 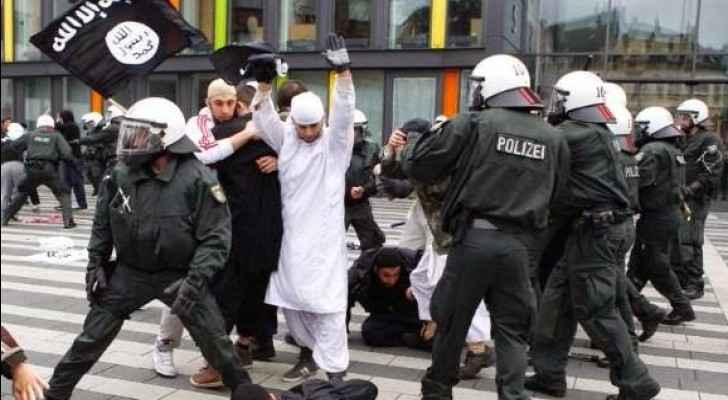 German security officials are concerned about the radicalisation of minors, as more than 100 children of ISIS fighters are expected to arrive in Germany soon, Middle East Monitor (MEM) reported.

Around one thousand people have left Germany to join ISIS.

Meanwhile, German authorities are reportedly trying to secure the children whose parents have been detained.

However, the actual figure of children set to arrive, remains unclear, as many babies were born in Iraq or Syria, according to Interior Ministry State Secretary, Emily Haber.

But the arrival of babies and infants is already causing a stir among the German government. Minors could pose a threat, after being socialised in battlefields, Hans-Gerog Maaseen, head of the BFV domestic intelligence agency said.
Germany has its own experience in attacks carried out by children.

Three of five attacks were carried out by minors in Germany in 2016.

Government data reads that more than 960 people left Germany to join ISIS in 2017, while about a third have returned already, and around 150 were dead in battles.