Mother beats her 3-year-old daughter to death in Amman

The little girl had been a victim of domestic violence for a long time. 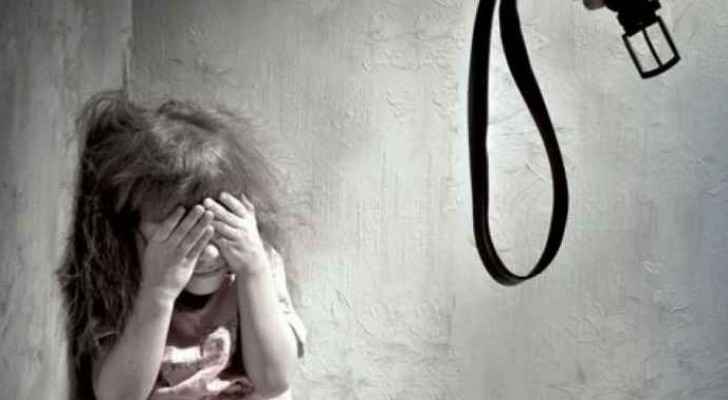 The Grand Criminal Court Prosecutor apprehended a young mother for beating her three-year-old daughter to death.

The Prosecutor charged the woman with "a beating that led to death," following thorough questioning.

A close source said that the 20-year-old mother had married a man who raped her under Article 308 of the Penal Code, but the marriage did not survive for more than two months, and after divorcing him, she married another man.

The source added that the mother had a previous file with the Family Protection Department because she was a victim of a rape.

The source also said that the child had arrived dead to Al-Bashir Hospital, but doctors, after detecting marks of violence and torture on different parts of the child's body, informed the Prosecutor, who decided to refer the body to forensics, which revealed the presence of sporadic injuries to large parts of the body of the small child.

The beating marks on the girl were recent - aged between 48 hours and a month. There were also burns from hot water that covered 25% of the child's body. The deceased also had bruises on her head and chest.

The mother claimed that the little girl stood under hot water when she wanted to take a shower, the source said.

The forensic report also showed that the little girl had suffered from malnutrition as she only weighed 10 kilograms at the time of her death, which is too little for her age.

The mother claimed to beat her daughter with a plastic tube to force her to eat. The source also confirmed that the investigation is still ongoing by the prosecution of the Grand Criminal Court.