New bread prices finally announced, what you will get as compensation was not

65% of bread produced in the Kingdom goes to non-Jordanians 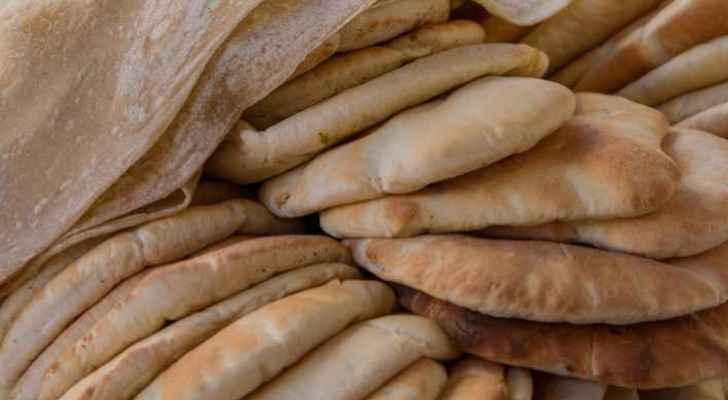 The Minister of Industry and Trade, Yarub al-Qudah, held a press conference on Monday to announce the new bread prices after bread subsidies were lifted.

This new pricing system will be enforced starting February, al-Qudah said, and will be amended according to the international prices in Jan 2019.

During the conference, al-Qudah stated that the financial support system will not include foreigners residing in the Kingdom, who represent 35% of the population in Jordan.

Many reasons have reportedly led the government to make such a resolution, including black market and the fact that 65% of the bread produced in the Kingdom goes to non-Jordanians.

Al-Qudah added that around JOD 45 million out of JOD 120 million is the real usage of Jordanians.

“Let's take JOD 70 million and actually give them to those who really need it,” he added.

As the government announced recently that the bread subsidies mechanism will be changed, and people will get 10 piastres a day instead.

Meanwhile, al-Qudah said the amount of money Jordanians are to receive for price differences is to be announced sometime soon.

However, he gave a hint that Jordanians might be paid once or twice a year.

The number of bakeries operating throughout the Kingdom is 1700 bakery, and the average annual consumption of wheat is about 960 thousand tons, equivalent to 80 thousand tons per month.