19 Speed cameras activated in Amman (and where to find them)

You're being watched! (RAC) 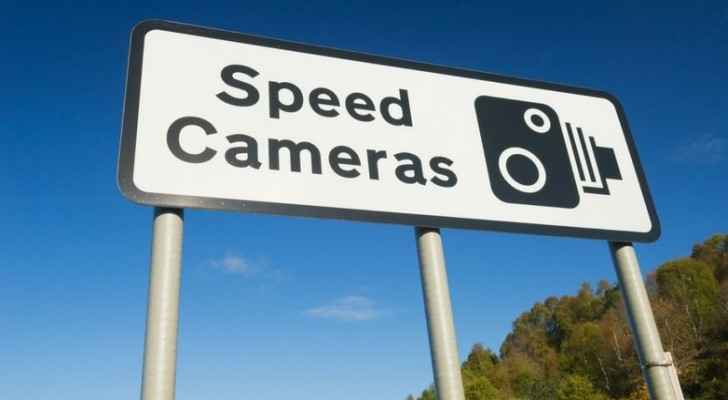 Come Tuesday morning, the Greater Amman Municipality (GAM) will officially activate 19 speed cameras across the city, which have been on trial for the past four months.

The cameras will be located in the following locations:

3. The University of Jordan traffic lights headed towards Sweileh.

4. Near the Ministry of Higher Education on Yajouz Street headed towards Yajouz Bridge.

13. Opposite the Ministry of Interior headed towards Amman.

Mohammad Al Faouri from GAM said that the municipality has crossed off all the traffic violations - all 300,00 of them - that were recorded by those speed cameras during their trial period, which started in August 2017.

In Madaba, Salt, Zarqa, Irbid, Jerash, Mafraq and Ramtha, 41 out of 81 speed cameras will be activated, according to Al Faouri.