Austrian newborn baby trolled on social media for being Muslim

One Facebook user said that they were “hoping for a cot death.” (CEN/KAV/Votava) 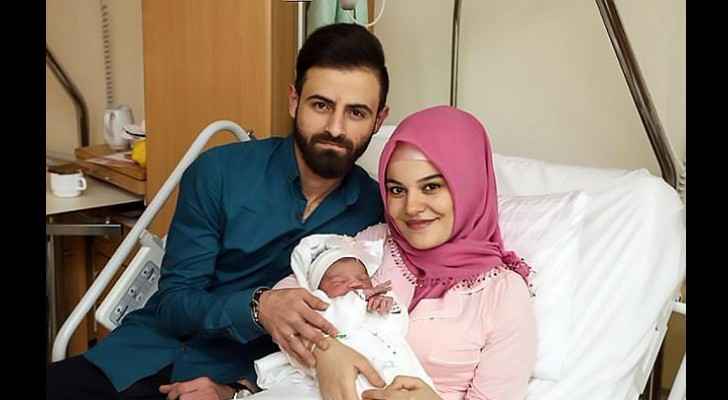 An Austrian newborn baby was trolled online for having Muslim parents this week, which forced the country’s president to intervene to put a stop to the racist abuse the infant and his family were being subjected to.

Asel Tamga was the first baby to be born in Austria in 2018 - an “event” which was celebrated by local media, who named the baby girl "the first Viennese baby" of the year.

President Alexander Van der Bellen, a 73-year-old liberal green politician, congratulated the couple on their bundle of joy, who was born in the early hours of New Year’s Day in Vienna.

President Bellen said in a Facebook post: “Welcome, Dear Asel!,” before slamming those who left racist messages by saying that “all men are born free and equal in dignity and rights.”

The Islamophobic comments flooded in on social media after baby Asel was pictured with her dad and mum, who wears the hijab.

Another user demanded that the “scum” must be “deported immediately.”

In response to the cyber attack, Caritas, a Catholic charity that works with refugees and migrants, launched a campaign in support of Asel and her parents.

Klaus Schwertner, head of Caritas in Vienna, said that this "is a completely new dimension of online hate, targeting an innocent newborn. That crosses a red line."

Schwertner added that the Facebook page that was set up to celebrate Asel’s birth must be reinstated, after it was taken down following the public uproar.

"We want to show that love is stronger than hate, on Facebook just as in real life."