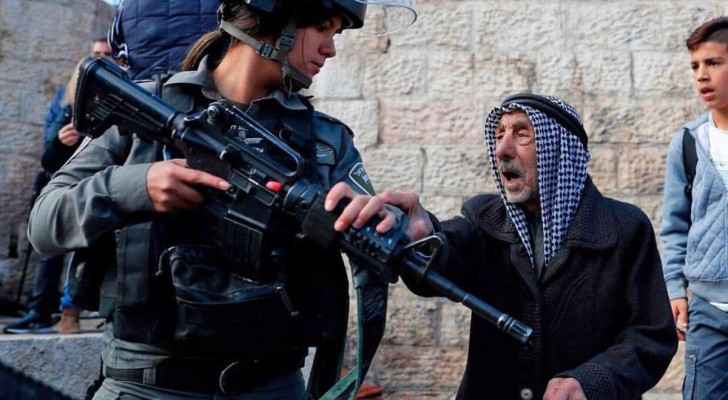 The Palestinian government condemned an approval by Likud party of a draft resolution that agrees on annexing Israeli settlements in the occupied West Bank on Sunday.

The resolution is “an outrageous violation of the resolutions of international legitimacy, especially the resolutions of the United Nations and the Security Council, as well as an irony and contempt for the entire UN system,” the Palestinian government spokesman Yousef al-Mahmoud said, according to WAFA News.

“The Palestinian land that includes the West Bank and the Gaza Strip, foremost of which our eternal capital Jerusalem, is a land occupied by Israel along with other Arab territories, namely Sinai and the Golan, following the unfortunate aggression of 1967,” he added.

Al-Mahmoud confirmed that only international laws can apply to there occupied territories “rather than laws imposed by [Israeli] military force and domination.”

Hamas also condemned the resolution saying in a statement that the decision represented “the continued harming of Palestinian rights under US auspices,” and said it would only lead to “more resistance.”

On the other hand, the Likud Central Committee had unanimously on Sunday passed a resolution urging all factions’ leaders to annex parts of the West Bank and allow unlimited construction in the settlements.

“We will now promote the recognition of our sovereignty of the Jewish settlements in Judea and Samaria ... We must begin to enact this sovereignty, we have the moral right and obligation towards our settler brothers,” Public Security Minister Gilad Erdan told a special meeting of 1,500 members of the Likud’s Central Committee, according to YnetNews.