Man sentenced to four years in prison for harassing a woman 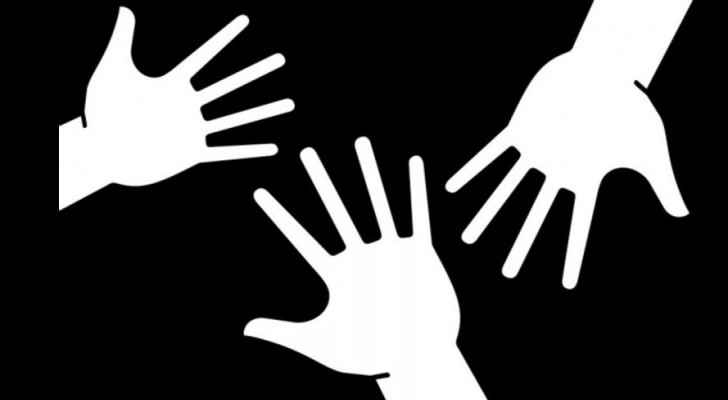 A man was sentenced to four years in prison by Jordan’s Criminal Court after he filmed a woman while sexually harassing her and then blackmailed her, leading to the girl attempting to commit suicide.

The man who is in his twenties met the girl through Facebook and the pair went out together several times.

The man reportedly harassed the woman and attempted to rape her, while filming her without her knowledge, according to the court.

The court added that the woman late received a video by the man, who tried to blackmail her, before she attempted to commit suicide by taking overdose pills.

The woman later on told her mother, who tried to save her life, about the story and filed a case against the man right away.

Despite the prevalence of sexual harassment in the kingdom, access to official research and statistics on street harassment in Jordan is hard to come by, and the Jordanian Penal Code does little to help prevent the problem.

However,earlier this year, the lower house of Jordan’s parliament voted this year to eliminate article 308, which allows rape charges to be dropped as long as the rapist marries their victim and stays married for at least five years.