A Jerusalem train station might be named after Donald Trump 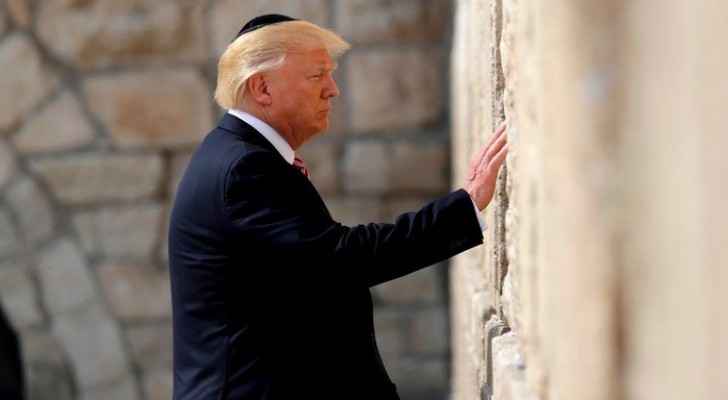 Israeli leaders are planning to name a new train station in Jerusalem after U.S. President Donald Trump, following his recent decision to recognize the holy city of Jerusalem as the capital of Israel.

In an interview with CNN, Israeli Minister of Transportation Yisrael Katz, discussed his plan to name the station after the controversial President.

"I decided to call the new train station which will be established in the Jewish Quarter near the Western Wall and the Temple Mount in the name of President Donald Trump, because of his historical and brave decision to recognize Jerusalem, the eternal capital of the Jewish people, as the capital of the state of Israel and his intention to move the American Embassy to Jerusalem," he said.

The new train station is reportedly just in the planning stages, and would require an extension to Israel's soon-to-open high-speed rail line, according to CNBC.

Yisrael Katz's plan for the train involves constructing two underground stations and excavating over two miles of tunnel beneath downtown Jerusalem and its Old City. However, the proposal is expected to face opposition from the international community, which doesn't recognize Israeli sovereignty over east Jerusalem.