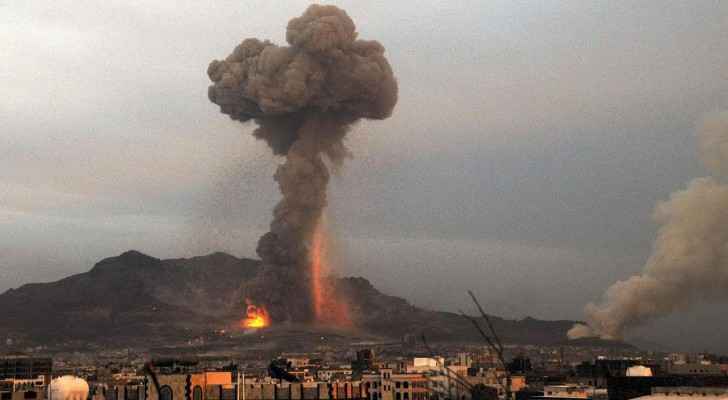 UN official in Yemen has announced on Thursday that 109 civilians were killed in airstrikes by the Saudi-led coalition in the past 10 days.

The number included 54 people killed at a crowded market and 14 others from the same family in a farm.

The airstrikes hitting the crowded market in Taiz governorate on Tuesday, resulted in dozens of deaths including eight children.

“These incidents prove the complete disregard for human life that all parties, including the Saudi-led coalition, continue to show in this absurd war that has only resulted in the destruction of the country and the incommensurate suffering of its people, who are being punished as part of a futile military campaign by both sides,” MEE quoted McGoldrick.

No up-to-date estimates are available of the death toll in Yemen.