Over 40 dead in Kabul attack

Three different bombs were set off 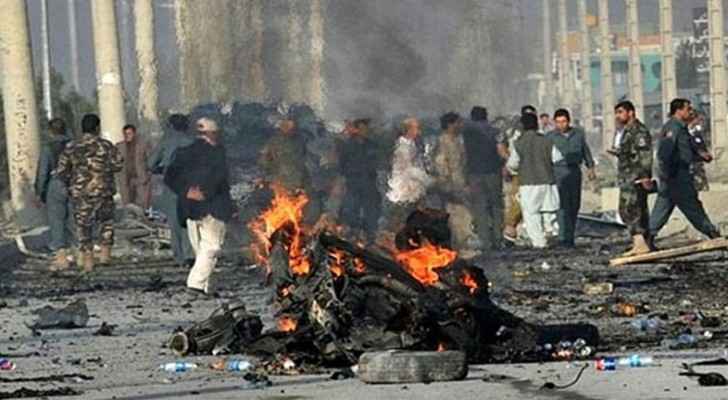 At least 40 people died and 30 others were injured in a bomb attack a Shia cultural center in the Afghan capital, Kabul, on Thursday according to The UK Independent.

Three bombs were set off by a militant wearing a suicide vest, at the Tibian Social and Cultural Center, the Afghani Amaq channel reported.

ISIS claimed responsibility for the attack.

Amaq said any deaths of journalists were accidental, as the attack did not aim at killing them.

A journalist at the news agency said one reported was killed and another was injured.

The attack took place in one of the heavily Shia Muslim areas in the capital.

Reports by Reporters without Borders read that Afghanistan is one of the world’s most dangerous countries for people who work in the media field.