The crime was committed for financial reasons. 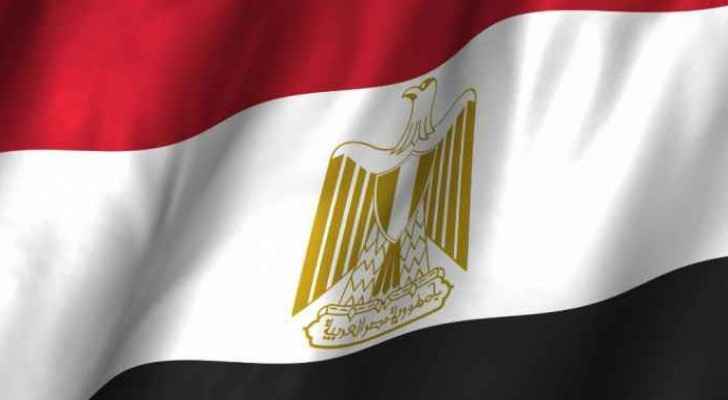 The Egyptian embassy in Amman issued a statement Thursday condemning the "terrible crime" that led to the death of an Egyptian citizen in Zarqa, who was severely beaten earlier this week.

The Egyptian embassy said in a statement that Roya received that it will continue to follow up with the Jordanian authorities and officials for obtaining all the benefits of the citizen and ensure that the penalty is imposed on the people responsible for this heinous crime.

The Embassy elaborated about its procedures in following up the incident against the Egyptian citizen / Mr. Mohamed Morsi from the first day of the incident.

The embassy in Amman follows what it called the humanitarian situation from three angles. The first is the completion of the procedures for transporting the body at the expense of the state to Egypt after obtaining the consent of both the forensic doctor and the prosecutor of Zarqa.

As for the second follow-up, it is with the Labor Office and the Legal Counsel of the Embassy regarding the compensation for the deceased citizen.

The embassy also said it was following up investigations with the concerned Jordanian authorities and taking into account that the perpetrator was being held in jail.

The embassy pointed out that the decision to transfer the deceased from the private hospital came in agreement between his family and the medical team supervising the treatment in light of the availability of special equipment and consultants specializing in neurosurgery in the hospital.

The Jordanian government expressed its deep sorrow and deep concern over the death of the Egyptian citizen who was attacked in Zarqa earlier this week.

The Ministry of Labor said in a statement that "this incident is an individual act and does not represent our society, all Jordanians expressed their anger at various levels."