The man found conversations between his sister and several strange men. (Roya Arabic) 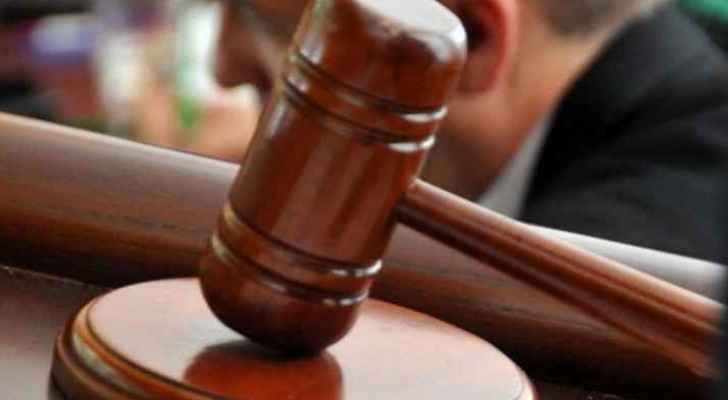 The Jordanian Supreme Criminal Court announced the innocence of a Jordanian man accused with“sexually molesting” his sister, after she filed a case against him.

The dispute between the sister and her brother reportedly came after he found conversations between her and several men on her WhatsApp and Facebook Messenger, resulting in beating her up.

The sentence was announced by the Judge committee, Ibrahim Bawareed, with the membership of two judges, Ramzi Nawaiseh and Lafi Abu Taieh and in the presence of the prosecutor, Salah Al Taleb.

The 17-year-old girl filed the case against her brother claiming he assaulted her sexually after discovering her messages, according to the court files which Roya saw.

The accused man was snooping his sister’s mobile phone before finding her messages with several men, he got outraged and started beating her.