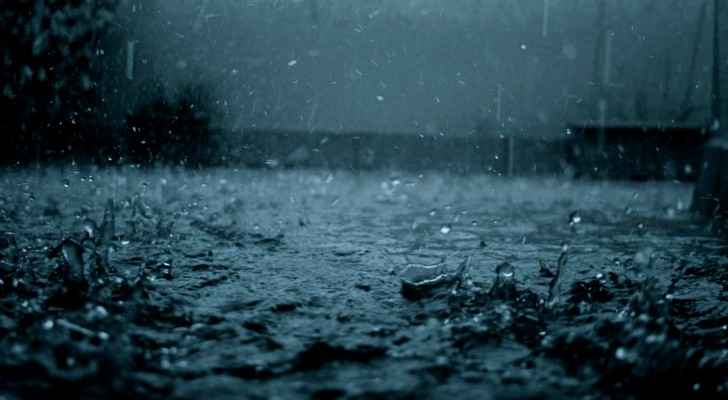 A cold wave to pass by Jordan during last days of December and the New Year, according to Osama Tarifi, the weather forecaster in Arabia Weather.

When he was asked whether Jordan will see snowy New Year’s Eve, Tarifi confirmed the cold wave will only carry rain, according to weather maps.

However, a slight rise in temperatures is expected on Tuesday with relatively cold conditions in general, and similar conditions will continue over Wednesday and Thursday of this week.

Tarifi attributed high temperatures witnessed during this December to a trough was taking place in some parts of northern Africa which drove warm streams to the Kingdom.

He expected contradicted weather conditions in January compared to December, with several cold waves expected for next month.