Why do doctors have bad handwritings? 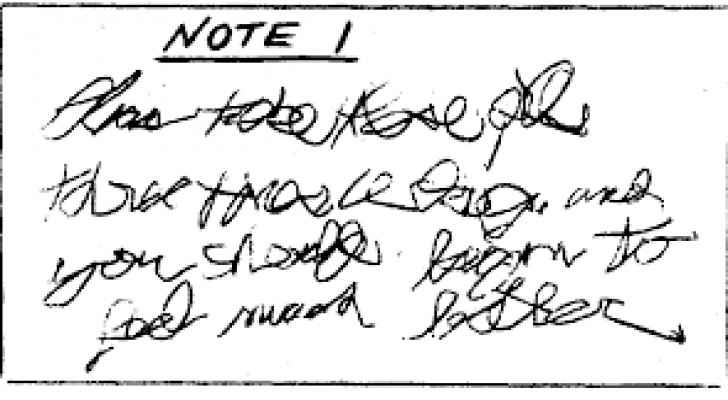 Why do doctors write prescriptions in an incomprehensible way?

The National Institutes of Health in the U.S tried to answer that question through a study to understand the reasons and the complications of such a habit.

The study revealed several reasons including the small size of the paper, the big number of appointments a doctor has during his day and the fact that all prescriptions are put into files that no one will go back to.

Meanwhile, doctors usually tend to write down the first two letters of the medicines in a clear way.

However, doctors’ bad handwriting has serious complications that go beyond not understanding it.

The study showed that 7,000 people face death each year because of wrong medications caused by doctors’ bad handwriting.

On the other hand, the same study reads that the mistake percentage of medication exchange via email is only 10%.