Gaming Disorder' to be added to mental health conditions in 2018

Addicted gamers are less likely to get exposed to the sun 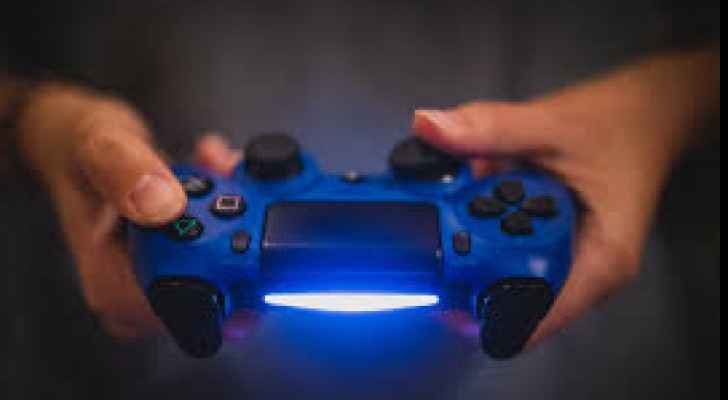 A new disorder will be added to the international list of illnesses in 2018.

The World Health Organisation (WHO) has announced that it will include “gaming disorder” in 2018 list, according to the International Business Times (IBT).

The growing trend of e-sports has turned into a widespread disorder, according to WHO.

The agency says being glued for hours in front of screens can affect brain development.

After nearly a decade of monitoring computer gaming, WHO decided to ad the disorder to its list.

A draft released by WHO classified this addiction into a criteria that includes making gaming a priority to the extent that it takes over other interests in life.

Gamers who spend many hours in front of screens suffer from lack of sleep, physical activity and sun exposure.

Vladimir Poznyak, at the WHO's Department of Mental Health and Substance Abuse, said "health professionals need to recognize that gaming disorder may have serious health consequences," IBT reported.

Crown Prince attends “Technology at its Best” as part of ....

Crown Prince attends “Technology at its Best” as ....

Crown Prince attends “Technology at its ....