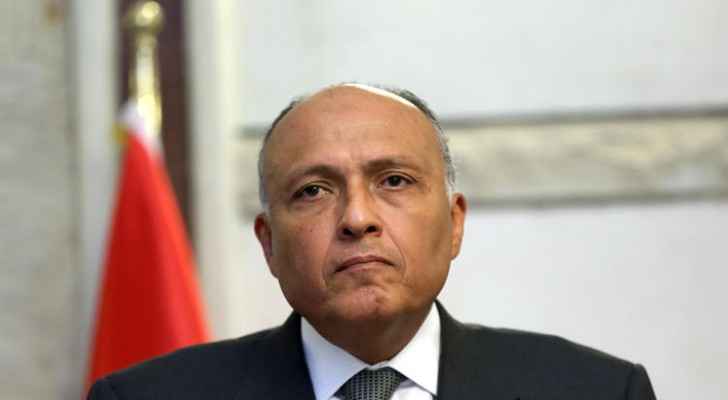 Sameh Shoukry, Egypt’s Foreign Minister, said on Saturday his country hopes to normalize ties with Turkey, according to Daily Sabah.

In an interview to a local newspaper, Shoukry said that Cairo has always wanted to overcome tensions with Ankara.

"We hope relations will return [to normal] and we are always open to this," he said.
The Egyptian-Turkish ties have been tense since Mohamed Morsi, the country’s freely elected president in 2013 was removed from office.

Earlier last year, Egyptian President Abdel-Fattah el-Sisi said there was no hatred between Egypt and Turkey.

On the other hand, Turkish Prime Minister, Binali Yildirim, said Turkey is looking forward to fix ties with Egypt, according to Daily Sabah.

Meanwhile, the relationship between both states has witnessed an improvement at an economic level, with the trade volume between Egypt and Turkey reportedly hitting $4.17 billion in 2016.