Apple has admitted to slowing down older phones. 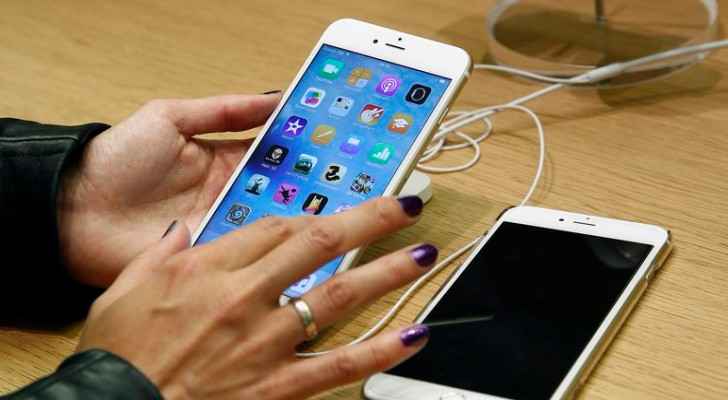 IPhone owners are suing Apple after the company admitted issuing software updates that deliberately slowed older-model phones, saying Apple’s silence led them to wrongly conclude that their only option was to buy newer, pricier iPhones.

Following the revelation, Apple is now being sued by five iphone users in Illinois, who claim they never would have bought new iPhones had Apple told them that simply replacing the batteries would have sped up their old ones. The suit alleges Apple violated consumer fraud laws.

A similar lawsuit was filed Thursday in Los Angeles. The lawsuits comes a day after Apple confirmed that they had deployed software to slow some phones, saying it was intended as a fix to deal with degraded lithium-ion batteries that could otherwise suddenly die.

“Our goal is to deliver the best experience for customers, which includes overall performance and prolonging the life of their devices,” an Apple statement said. It said it released the fix for iPhone 6, iPhone 6s and iPhone SE and later extended it to iPhone 7. Apple didn’t respond to a message Friday seeking comment.