Men most likely to avoid visiting their doctor 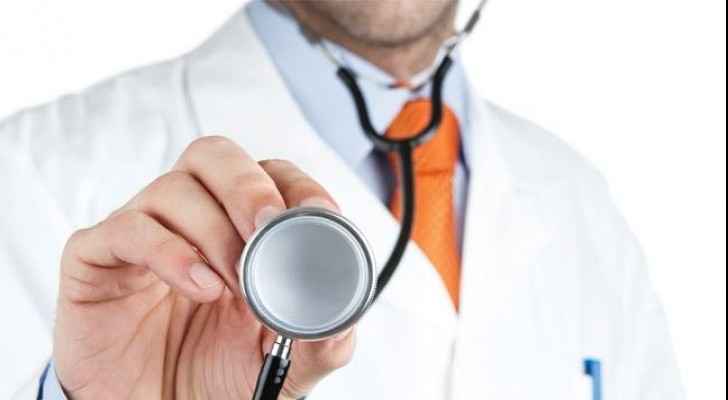 Most men are unwilling to visit their doctors and are most likely to make the visit only after a serious condition seems to occur, UAE-based doctors told Gulf News.

Internal medicine specialists say this attitude can cause harm to their health.

“Most men take their health for granted as long as they are working and feeling productive and they do not pay attention to the risk factors associated with their lifestyle,” Dr Abdullah told Gulf News.

Dr. Abdullah said the culture plays a major role as men are expected to be strong and shouldn’t act weak, therefore men do not visit doctors as much as women.

Men also rely on the time factor, as they do not pay attention to symptoms that appear and hope the issue will go away with time, Dr Mustafa Saif, Specialist and Internal Medicine at Aster Hospital said.

“There is a difference between feeling healthy and being healthy,” Dr. Saif was quoted by the Gulf News.

Coming to the good news, Dr. Said said he witnessed an improvement in men taking care of themselves, especially the younger generation.