Almost 95% of Palestinian prisoners are youth 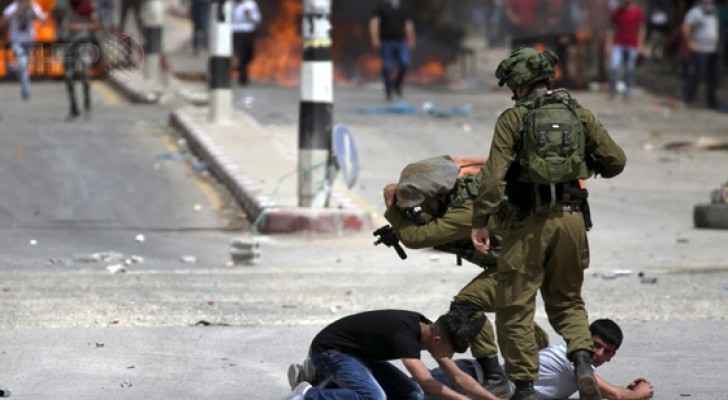 Ninety-five percent of the new prisoners residing in Israeli jails are youth, the Palestinian Commission of Detainees and Ex-Detainees Affairs revealed on Thursday.

This figure comes after the increasing number of arrests taking place in December.

Dozens of the new prisoners have been exposed to merciless assaults at the Israeli Ofer Prison, according to Louay Akka, the committee’s lawyer, Middle East Monitor (MEM) reported.

Seventeen-year-old Ahmed Samirat from Yatta village of Hebron in the West Bank was tortured by 12 soldiers, leaving him unconscious for five hours, the committee said.

Official figures from Addameer, a Palestinian prisoners' rights group, read that 6,500 Palestinians are currently residing in Israeli prisons, including 300 children.

Other figures show that in the month of October alone, 6198 Palestinians were detained by Israeli forces.

105 Prisoners attempted suicide in Jordan since ....

105 Prisoners attempted suicide in Jordan since ....