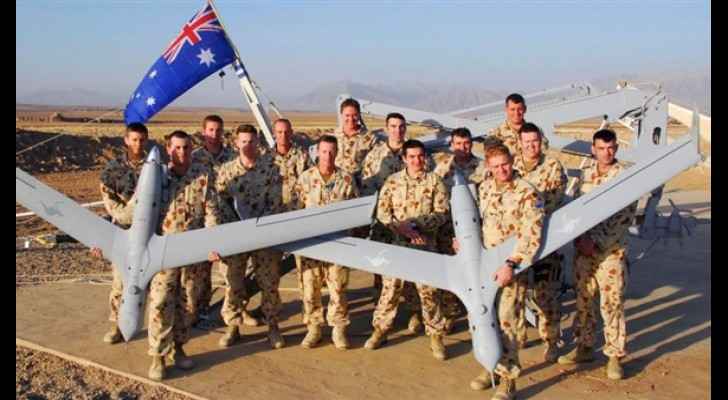 The Australian Defense Minister Marise Payne has announced on Friday the end of the nation’s airstrike operations in Syria and Iraq, according to Sputnik.

According to Payne, the decision was taken after consultations with the international coalition with Iraq, The Australian reported.

The battle against ISIS is “most certainly” over, Payne said. However, Australia will not underestimate any future efforts the extremist group might undergo, she added.

Payne told reporters that six Super Hornet strike aircraft will be brought back home from the Middle East.

The announcement of the Australian Defense Minister comes after the Iraq armed forces declared the liberation of Iraq from ISIS, earlier this month.

The country's Prime Minister, Haider al-Abadi, has also declared the "end of the war against ISIS."