Lorde is scheduled to perform in Tel Aviv. (Wikimedia Commons) 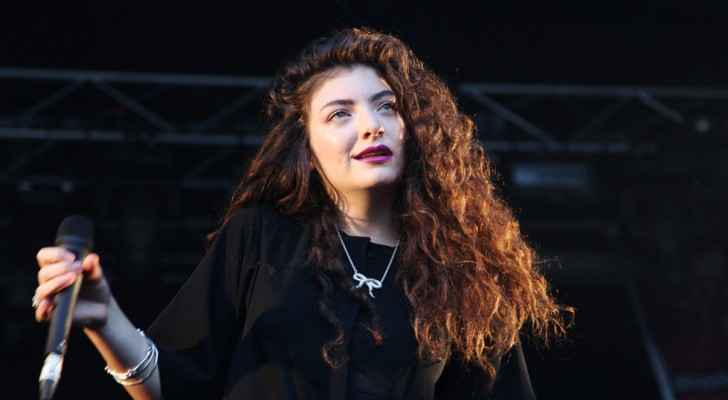 New Zealand singer Lorde is considering cancelling a concert in Tel Aviv, Israel, following criticism against the performance in her home country.

In an open letter to the “Royals” singer, Jewish New Zealander Justine Sachs and Palestinian New Zealander Nadia Abu-Shanab argued that "playing in Tel Aviv will be seen as giving support to the policies of the Israeli government, even if you make no comment on the political situation."

"Such an effect cannot be undone by even the best intention and the best music," they added.

Lorde replied to the call for an “artistic boycott” on Twitter, with the post: "Noted! Been speaking w many people about this and considering all options. Thank u for educating me i am learning all the time too."

Noted! Been speaking w many people about this and considering all options. Thank u for educating me i am learning all the time too

A number of artists have participated in the cultural boycott of Israel through the Boycott, Divestment and Sanctions (BDS) movement, including Brian Eno and Pink Floyd's Roger Waters, writers Arundhati Roy and Eduardo Galeano and film-maker Ken Loach.