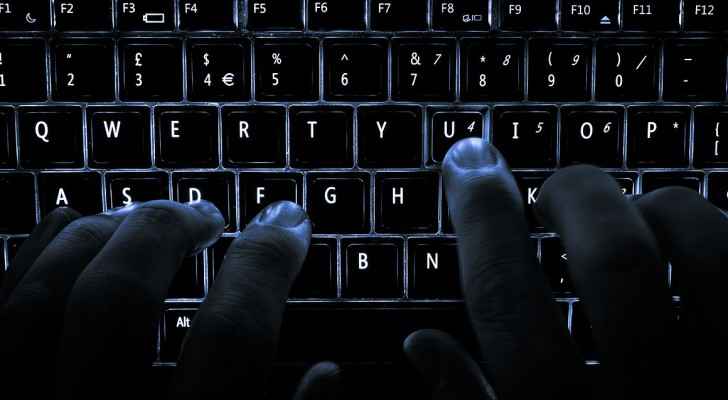 Human Rights groups have called on Palestinian authorities to amend the cybercrime law to bring it in line with their international legal obligations.

The demand was made in a joint letter to Secretary General of the Council of Ministers, Salah Alayan, by human rights groups Amnesty International, Avaaz, Human Rights Watch, and 7amleh.

This comes after Palestinian President Mahmoud Abbas issued the Law on Electronic Crimes by executive decree in July, with authorities subsequently charging several journalists as well as a human rights defender, Issa Amro, under the law.

However, other provisions remained that would allow disproportionate and arbitrary restrictions on the rights to freedom of expression, privacy, and protection of data.

“The proposed amendments to remove provisions that allow prison sentences and heavy fines for anyone critical of the Palestinian authorities online are a welcome step,” said Magdalena Mughrabi, deputy director for the Middle East and North Africa at Amnesty International.

“But further changes are required to fully safeguard Palestinian rights to freedom of expression, privacy and protection of data.”

“The Palestinian authorities should amend the recent cybercrime law to ensure protection rather than violation of Palestinian digital rights and freedom of expression,” said Nadim Nashif, director of 7amleh.

“Palestinians have long been struggling for freedom and justice and it is critical that freedoms within the virtual sphere are upheld and respected.”

Under international law, authorities may only restrict free expression if demonstrably necessary and proportionate to protect certain public interests or the rights and freedoms of others – but never solely to restrict peaceful criticism of a political authority.