Rebecca Dykes, a British woman who has been murdered in Beirut, Lebanon, while working for the British government. (Photo: Family handout) 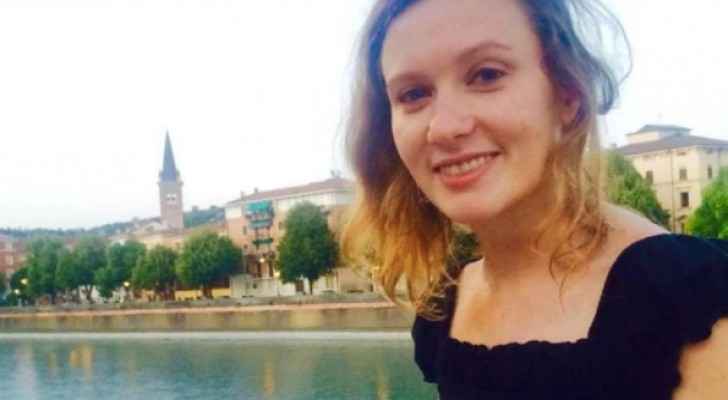 An arrest has been made on Monday for the murder of Rebecca Dykes, a British diplomat working at the U.K. Embassy in Lebanon, security sourcecs told AFP.

Dykes' body was found Saturday night on the side of a highway Northeast of Beirut.

The security source said in a statement that the suspect was arrested Monday night, and did not provide any additional information. The source also explained that "this is a homicide with no political reasons behind it."

It is suspected that Dykes was strangled after she was found with a rope around her neck. The authorities are investigating the possibility of the British Diplomat being sexually assaulted before her murder.

Dykes, 30-years-old, worked in the Department for International Development at the U.K. Embassy in Lebanon.

Two statements were made by the Embassy and the family of the victim expressing their shock and anger towards the murder.

British media had quoted Lebanese sources saying Rebecca was out with colleagues on Friday night in Gemmayzeh, Beirut before leaving at midnight.