Hopefully Jordan will have more rain in winter. (Stemology) 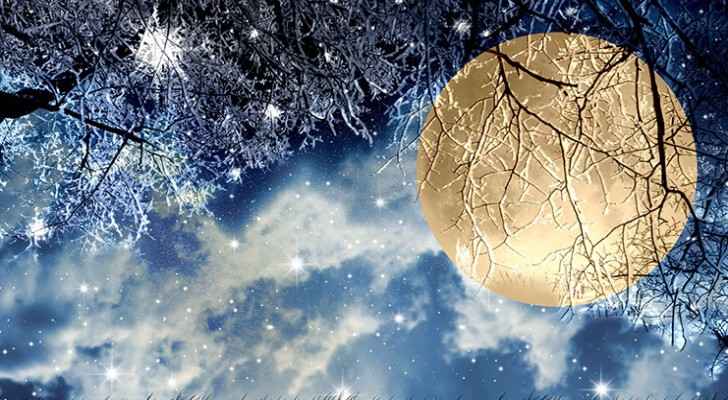 This Thursday, 21 December, marks the Winter solstice, an astronomical phenomenon in which Autumn ends and we officially enter the Winter season.

This year, Jordan witnessed very little rain and higher temperatures than their normal average for this time of year.

By the end of September and the beginning of October, some scattered rainy weather conditions were recorded, especially in the Northern and Central regions of the Kingdom.

During the months of November and December, Jordan was hit by fluctuating weather conditions and witnessed less rain than the usual average for this time of year.

According to the Department of Meteorology, 7-15% of rainfall has been recorded in the Northern regions, 8-14% in the Central regions, and 0-8% in the Southern regions of the Kingdom.

Astronomically, the Winter season starts this Thursday, as well as the beginning of the period that is considered the peak of the coldest and most rainy season in Jordan.

Temperatures are expected to be warm this week (Sunday-Wednesday), with the appearance of medium and high clouds.

Cold winds are indicated to return to the Eastern parts of the Mediterranean during the last third of December. Hopefully, this will lead to the drop of temperatures and the revival of rainy weather conditions in the region.