Will the US be one of the countries to veto the document? (TVC News) 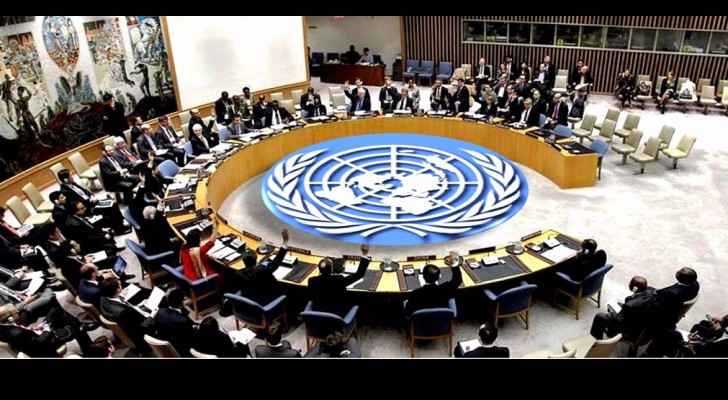 The UN Security council will hold an urgent meeting on Monday at the request of Egypt - the only Arab member of the council - to vote on a draft resolution demanding that all countries commit to previous Security Council resolutions regarding the Holy City of Jerusalem.

Diplomats at the 15-member Security Council said that the one-page draft resolution was circulated late night on Friday.

The draft resolution affirms that “any decisions and actions which purport to have altered, the character, status or demographic composition of the Holy City of Jerusalem have no legal effect, are null and void and must be rescinded in compliance with relevant resolutions of the Security Council”.

The draft doesn’t talk directly about US President Donald Trump’s decision to recognize Jerusalem as an Israeli Capital (6 December, 2017).

The document, which was drafted by Egypt, needs nine votes in its favour and no vetoes from the US, Russia, China, Britain or France to pass.