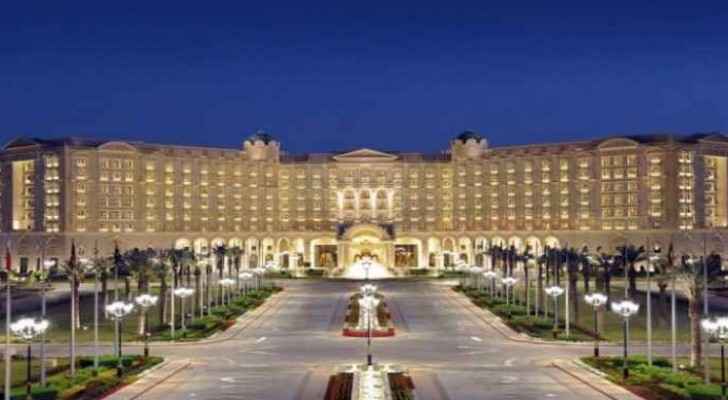 The Saudi authorities have recently summoned a Jordanian businessman to investigate charges of corruption through the anti-corruption committee that was recently formed, sources told Roya.

Saudi authorities reportedly began to investigate the businessman who has many investments inside and outside Saudi Arabia. While it was not possible to obtain reliable information about his whereabouts, some unconfirmed information indicated that he is in the Ritz Carlton, the same hotel where other Saudi officials are being held.

The Saudi authorities on November 4th began a campaign of arrests of multiple princes and businessmen in Saudi Arabia, under the direct orders of Crown Prince Mohammed bin Salman, following accusations of corruption.

This came hours after King Salman bin Abdul Aziz established a committee to fight corruption in the kingdom, presided by his son the crown prince. It appears that the number of detainees has been increasing since, while observers believe that other names might join for the list of detainees in the coming period.