The “I’m Now Grown Up” campaign is aimed at girls in grades five and six. (Roya News Arabic) 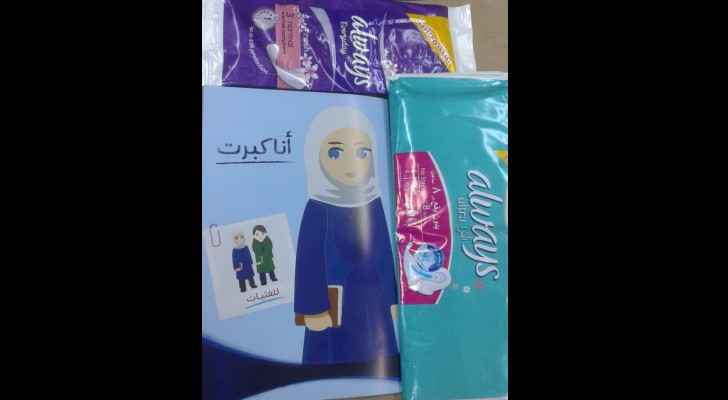 ALWAYS, the feminine products brand, is looking to collaborate with the Jordanian Ministry of Education by promoting their products in schools to educate young girls about the female menstrual cycle and raise awareness about women’s health.

The “I’m Now Grown Up” campaign is aimed at girls in grades five and six in state schools across the Kingdom, who would be receiving free samples from the company as part of the campaign.

MP Mousa Al Wahsh however did not take a liking to the idea, and said during a meeting with the Parliamentary Finance Committee that “I don’t lean towards working with a company that promotes its products at schools.”

Al Wahsh added that the government has an “activities committee that looks into those types of issues,” indicating that ALWAYS or an external company is not needed to educate school children, since the government is taking care of it.

The MP did not get further reasons for why he is against the idea of the ALWAYS campaign.