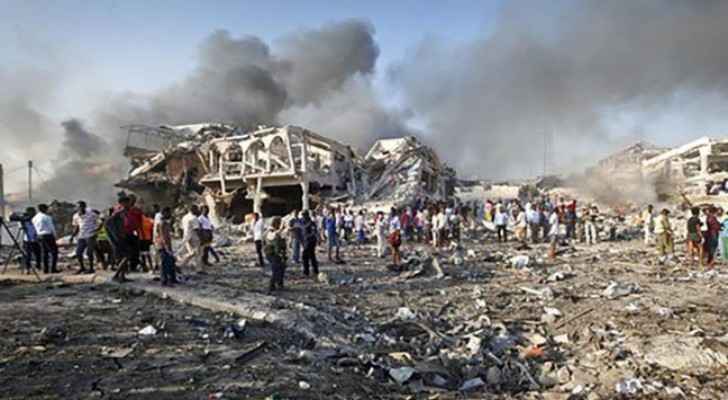 A suicide bombing took place in Somalia at a police academy in the capital, Mogadishu, on Thursday, resulting in 17 deaths, according to ABC news.

Twenty other police officers were reportedly injured, according to Col. Mohamud Aden.

Capt.Mohamed Hussein said the bomber disguised himself as a police officer and hid explosives around his waist before targeting officers at Gen.Kahiye Police Academy, who were rehearsing for Somalia’s Police Day celebrations.

Hussein added that the bomber walked into the academy and joined officers in line.

Al-Shabab group have recently carried out a number of bombings and attacks in areas of Mogadishu.

The U.S military enhanced efforts to fight against al-Shabab, who became the deadliest extremist group in Africa.

The Trump administration approved earlier this year to expand airstrikes against the fighters.

Thirty-two drone strikes were carried out by the U.S this year against al-Shabab, and others linked to ISIS.