It took one tweet to save a bakery in the U.S 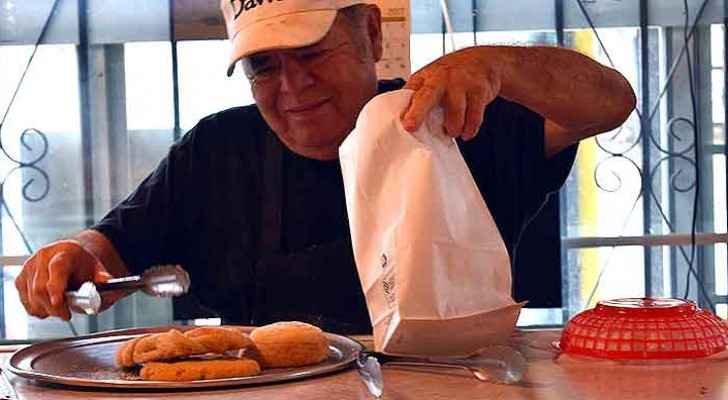 A single tweet by a teenage girl was able to save an ailing family-run bakery, as thousands of people responded to help.

Trinidad Garza opened La Casa Bakery and Cafe in Houston, Texas, a couple of years ago, according to The Independent.

However, Hurricane Harvey affected the pace of the work at the bakery, leading to one last solution: shutting down the shop.

Eighteen-year-old Jackie, Garza’s daughter told ABC13 news channel, her parents had to throw out bread and cookies since there were no buyers.

Facing the fear of her dad losing the business, Jackie tweeted a video of her dad making Mexican pastry, with an explanation of the current situation of the bakery.

HEY YALL MY DAD HAS A LITTLE PANADERIA/ RESTAURANT. HE MAKES ALL OF THE PAN DULCE HIMSELF. HE BEEN THINKING ABOUT CLOSING BUT I CANT LET THAT HAPPEN, SPRED THE WORD 1 RT COULD BRING IN A POTENTIAL CUSTOMER! LA CASA BAKERY AND CAFE 1002 HOGAN STREET 77009!! ???????? pic.twitter.com/cc2fEDwuyB

Surprisingly, people showed empathy for Jackie and her father, as the video was viewed more than a million times, and tweeted thousands of times.

The bakery picked up business, as one week later Pan Dulce (Mexican pastry) was selling well in the store.

“Overnight our business doubled,” Mr Garza, who has been baking since he was 12, told the Mundo Hispanico news channel.

As Jackie Garza comes from a generation that believes in the strength of marketing via social media, she set up a website and a Twitter page and shared the success by posting a photo of empty baking trays.
“Twitter did that,” she said.